The Australian Citizenship Test could be a daunting task if you are less prepared for it. After being in the country for at least a year, a permanent resident can seek citizenship.
To pass the citizenship test, you must adequately answer 15 of the 20 questions.
The citizenship test includes questions concerning Australia as well as general English competence.

Can you pass the Australian Citizenship Test? Let us find out.

The citizenship test is intended to assess applicants’ understanding of English and their knowledge of Australia. The test’s questions are centered on Australian culture, democratic principles, government and law, and Australian citizens’ rights and liberties. To pass the test, the candidate will be offered 20 questions, at least 15 of which must be answered correctly. It is possible to take the test many times.

Australia as an Immigrant Destination

Hundreds of individuals come to Australia each year for a variety of reasons. A migrant’s ultimate goal is frequently citizenship. You must pass the citizenship test to become an Australian citizen. Continue reading to see an example of what you could be asked.

Here’s an example of the kinds of questions you could get.

Q1 Anzac Day is named after:

Q3 Decisions made by the Australian parliamentary representatives are answerable to:

Q4 The Australian nation came about by:

Q5 The capital of Queensland is:

Q6 What does the term ‘fair go’ convey?

Q8 The first convict ships to Australia came from:

Q10 What was discovered in 1851 in New South Wales and Victoria?

How To Become An Australian Citizen?

A person can apply for Australian citizenship if they have been a permanent resident in Australia for at least a year and has lawfully resided in the nation for at least three years. They must also be of good reputation and speak English fluently.

A completed application form and an application fee of AUD 285 must be submitted. After completing this, the candidate will be scheduled for a citizenship exam or interview. The person may take the Australian Citizenship Pledge during the citizenship ceremony after passing the test/interview.

You may want to explore Australian Scholarship Opportunities.

How To Immigrate To Australia 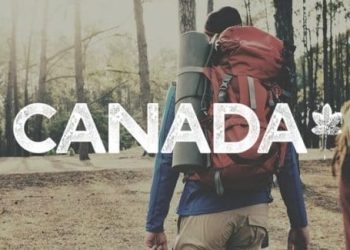 A letter of invitation is a required document when applying for a Canadian temporary or even permanent residence visa. Many... 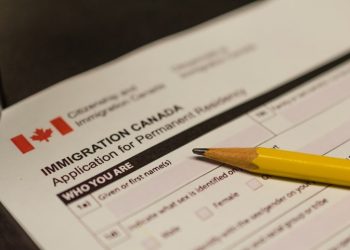 Canada is a place that is naturally blessed with people who are known to be very welcoming. Canada is one... 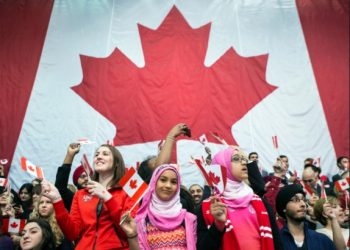 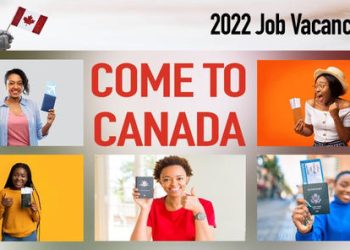 How To Immigrate To Australia